It has been 54 years since Dick Morley invented the PLC.  Through 1970’s and 1980’s, more and more companies began to see the wise investment into automating their processes using this technology. Into the 1990’s and 2000’s it has become commonplace.

Though it is pretty risky, there are many companies out there that still have the original PLC equipment in the plant. The risk of any electronic equipment failing after 20 years is very real, especially in some of the harsh environments in industrial plants. If a CPU or I/O card were to fail, in many cases it has been obsolete for many years and completely unavailable. It would cause significant downtime to a company.

Why would a company not update their system, you may ask. There are many factors that extremely complicate updating a PLC control system.

First, all of the actions and decisions that are made are written in computer code. Most times, the program used to put the code into the CPU is specifically for that brand and model of PLC. In many cases, at least the perception, is that this code cannot be reused in a new PLC and will have to be rewritten.  This can take hundreds of hours and could be very costly.

Second, there were not Ethernet networks as we know them today until the late 1990’s. Most of the older PLC systems have old, and in some cases, proprietary networks that connect the PLC’s, HMI’s and remote I/O.  In most cases, it would be very hard to replace a piece of the system without replacing all of it because a new device would not connect to that old network, and the old equipment is not capable of connecting to a newer network.  To replace the entire system means a lot of downtime for demolition, installation, wiring, programming, testing and commissioning, etc.

There are other reasons as well, but those are the main thoughts that a company has when considering whether to update a PLC system. And therefore there are many 25+ year old systems out there making production managers very nervous.

Schneider Electric has addressed this topic. They have developed tools to help with updating not only their own Modicon and Telemechanique brands, but also older Rockwell / Allen Bradley systems. They have developed software tools to import the old code into new software, so it does not have to be rewritten. They have developed adapters and harnesses to significantly speed up the process of changing out the system by removing the need to rewire I/O. They have developed methods of replacing parts of a system without having to strip all of it at once.

B&K has experts on staff that are very familiar with these tools and can assist the plant in planning and commission so that the plant’s management can rest easy that the update will go smoothly. Contact your sales rep or ask for one of the Schneider product managers to start the conversation. 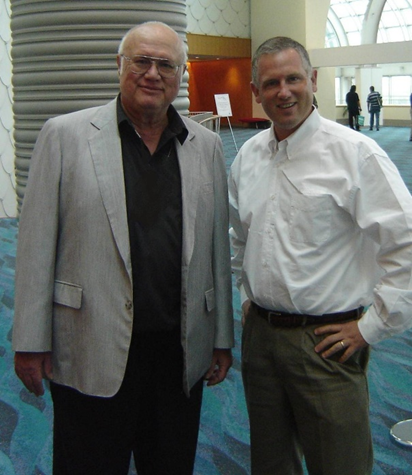 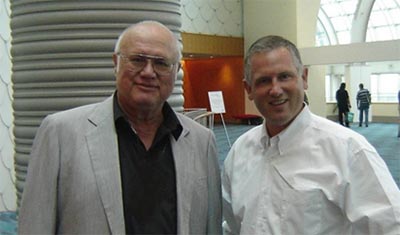